Steve’s sequel, MOST EVIL: The Further Serial Murders of Dr. George Hill Hodel, is scheduled to be published by DUTTON – PENGUIN GROUP on September 21, 2009.

January 28, 2023 Birch Bay, Washington This is Part II of the original blog posted on January 27, 2023. Part I  Here: (https://stevehodel.com/2023/01/28/1950-los-angeles-census-names-guests-staying-at-surgeon-george-hodels-sowden-franklin-house/) (SKH Note- Karen Smith comes highly recommended for any forensic investigation or expert crime scene testimony and has relocated her business to Los Angeles, California.) Huge Kudos and thanks to the Eagle…

“Los Angeles is the construct of its mythologies good and bad, fact and fiction. The legend of Elizabeth Short is one of the most enduring. Hodel's investigation is thoroughly and completely convincing. So too is this book. As far as I am concerned, this case is closed.”

“From this distance, there is no doubt that George Hodel committed/performed theatrical murders… That a mad doctor’s son grew up to be a detective and solved a master criminal’s surrealist crimes—and it was his father—is mind-blowing.” 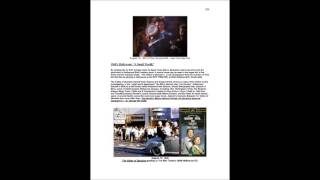 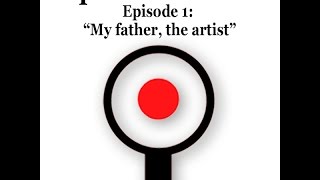